Arduino gets AI framework, from Fraunhofer 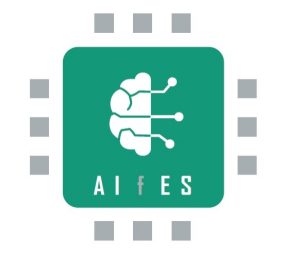 Called AIfES, “the high optimisation of the framework allows even the 8bit controller of the Arduino Uno to implement an artificial neural network that can be trained in moderate time,” according to Arduino.cc. “This enables the creation of customizable devices that can adapt to the task at hand by means of training without using an external computer.”

“AIfES is very similar to and compatible to Python ML frameworks such as TensorFlow, Keras or PyTorch, but its functionality is significantly reduced,” according to the Fraunhofer. “In the current version, feed-forward neural networks are supported, which can be configured completely freely. Also the popular activation functions like ReLU, Sigmoid or Softmax are already integrated. Model development is oriented to the Python frameworks. The common algorithms for training like the gradient descent optimiser or the Adam optimiser are also included.”

There is a choice of licences:

For commercial products, through license agreement with Fraunhofer IMS.