IMD to Use AI, ML for more Precise Weather Forecasts 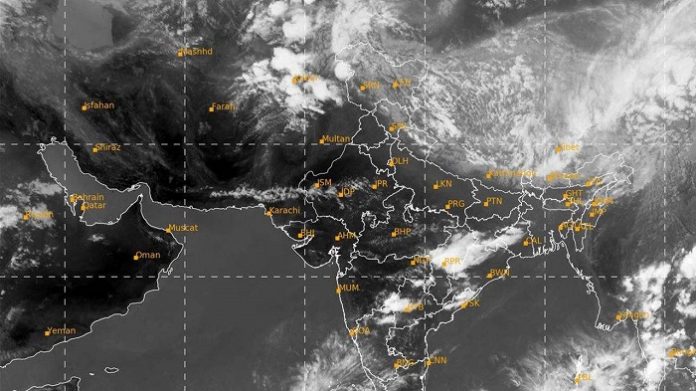 The India Meteorological Department (IMD) will soon use artificial intelligence (AI) and machine learning (ML) to ensure more accurate weather forecasts. The IMD has collaborated with the Indian Institutes of Information Technology (IIITs) at Prayagraj and Vadodara and IIT-Kharagpur for the technology upgradation. The IMD has also tied up with Google to provide precise short-term and long-term weather forecasts.

The IMD has also formed several internal sub-groups of senior officials and meteorologists to decide on how best to use AI and ML in weather forecasts, the Business Standard reported.
The report quoted Mrutyunjay Mohapatra, IMD Director General, saying that the Ministry of Earth Sciences is inviting applications from independent researchers to fine-tune its use of AI and ML. A group of IMD’s sister organisations including the Pune-based Indian Institute of Tropical Meteorology has also been constituted in this regard. However, the official added that it might take two or three years for the IMD to fully leverage the AI and ML technologies in weather forecasting, the report added.
In the past few years, the IMD has invested heavily in technology to provide exact predictions about severe weather events such as cyclones, floods, and thunderstorms. Currently, the IMD has nearly 20 weather buoys and advanced weather station-equipped ships that collect data from the depths of the ocean. Also, the weather body has more than 25 Doppler radars to monitor climatic conditions.
Meanwhile, an increase in computing power, from 1 teraflop to 8.6 teraflops, has helped the IMD in better processing observational data, the report mentioned.
Mohapatra added that the IMD, at present, is trying to accurately predict lightning incidents while also increasing its ability to give forecasts regarding heavy rainfall, thunderstorms, cyclones, and fog conditions.